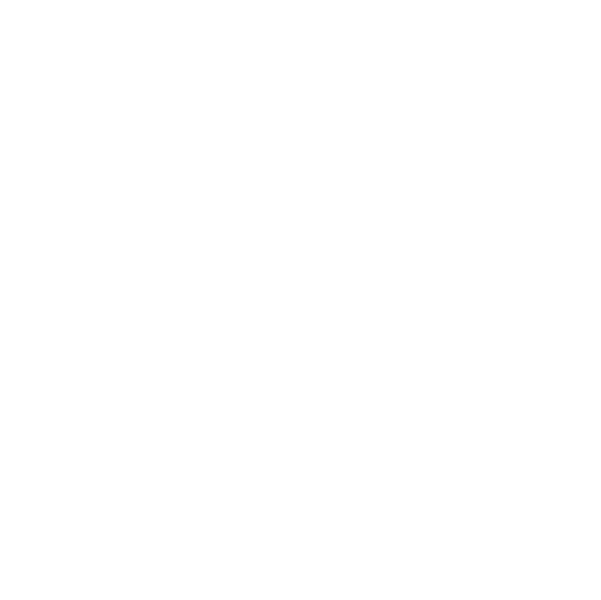 Tension in the brain

As we navigate our world, we are confronted with a barrage of incoming sensory information, knowledge and experiences. Despite having a relatively limited amount of neural tissue with which to store this information in memory, we still manage to boast a seemingly infinite capacity for learning new information! How is this accomplished? Our brains achieve this feat by using partially overlapping populations of neurons to encode representations of the things that we learn. As a direct consequence, memories vary in the degree to which they overlap with one another, and the more they overlap, the more competition there is between them. In our more recent work, we explore how these memory representations compete with one another during learning, and what sort of changes this causes: Do the two memories integrate with one another? Do they differentiate? What the consequences of these changes for later retrieval?

The purpose of expression

The memory literature is filled with examples of tasks or activities that one can engage in to improve or solidify their memory. A theme that recurs is that activities that encourage multimodal processing (e.g. audio/visual, visual/motor) will bolster one’s memory performance and that when some information becomes distinct from the remaining information, it becomes more memorable. With this in mind, we investigated the idea that drawing would improve memory dramatically - both because of its multimodal nature, and because it is a relatively distinctive action. Across many types of information (e.g. pictures, words, definitions), we discovered that drawing was associated with clear, robust and reliable memory benefits. In a recent collaboration, we discovered that repetitive drawing was associated with more distinct patterns of connectivity within visual cortex. In this ongoing project, we are following up on these findings, to determine the critical underlying mechanisms that make drawing such an influential activity, as well as how this power can be harnessed to benefit learning in real-world environments.

Comparing the influence of doodling, drawing, and writing at encoding on memory.

Task preparation as a mnemonic: The benefits of drawing (and not drawing).

Drawing as an encoding tool: Memorial benefits in younger and older adults.

The surprisingly powerful influence of drawing on memory.

Creating a recollection-based memory through drawing.

Learning terms and definitions: Drawing and the role of elaborative encoding.

The drawing effect: Evidence for reliable and robust memory benefits in free recall.

Inattention in the classroom

Despite our best efforts, we often find our thoughts drifting away from the activity or task we are currently engaged with, and toward unrelated thoughts and concerns. For example, you might start thinking about what to eat for dinner while reading a book, or alternatively, about your plans for the weekend while attending a lecture. These instances of mind wandering are ubiquitous, and so it is important to understand what precipitates them, how frequently they occur, and how their (often negative) consequences might be mitigated. In this ongoing project, we conduct experiments both in the laboratory and in real-world educational settings to characterize and measure rates of off-task thought. Moreover, we explore the short- and long-term impacts of off-task thought on learning. In ongoing work, we are using a set of downloadable applications to quantify and try to reduce rates of mind wandering in undergraduate students during their actual university lectures.

Proceedings of the 19th International Conference on Artificial Intelligence in Education (AIED 2018). (pp. 30-42).

On the Clock: Evidence for the Rapid and Strategic Modulation of Mind Wandering.

Examining the influence of lecture format on degree of mind wandering.

Wandering minds and wavering goals: Examining the relation between mind wandering and grit in everyday life, the laboratory, and the classroom.

Mind wandering during lectures I: Changes in rates across an entire semester.

Scholarship of Teaching and Learning in Psychology, 2, 13-32.

Scholarship of Teaching and Learning in Psychology, 2, 33-48.

The perils of doing two things at once

It is no secret that our memories are prone to distortion, forgetting, and perhaps most frequently, interference from other memories! In this ongoing project, we explore the fragility of memory, and its susceptibility to interference from distraction and divided attention. We have found that when two tasks are completed simultaneously, they will interfere with one another most strongly under a very specific set of conditions. Specifically, when both tasks require the same type of processing (e.g. visuospatial, semantic, motor), one will be less successful at the task! We have primarily shown this to be true when a distracting task is imposed while one is trying to retrieve previously-learned information from memory. While it is important to understand the consequences of this competition between tasks, our findings also point to an approach for protecting memory from disruption and interference. That is, if we encourage people to process information in an additional way while learning - like incorporating movement or deeply processing meaning - the impact of dual-task interference is greatly attenuated.

The residual protective effects of enactment.

Interfering with memory for faces: The cost of doing two things at once.

Representation of linguistic information determines its susceptibility to memory interference. 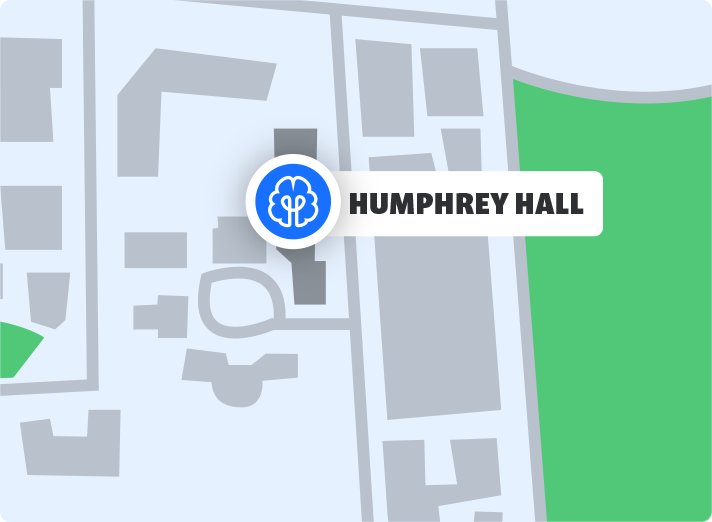